Biogas association EBA called for anaerobic digestion (AD) to be formally recognised as recycling as part of its submission to a consultation on the package, which closed in early September.

When AD is not possible, gasification should be prioritised over incineration in the waste hierarchy, the EBA said in its response.

EfW sector body CEWEP said its technology should be promoted as a reliable low-carbon power supply and as a way of exploiting poor quality and inseparable waste.

In the UK, the vast majority of stakeholders strongly objected to a government decision to stop allowing AD and other renewable energy project developers to sign up for subsidies prior to construction. 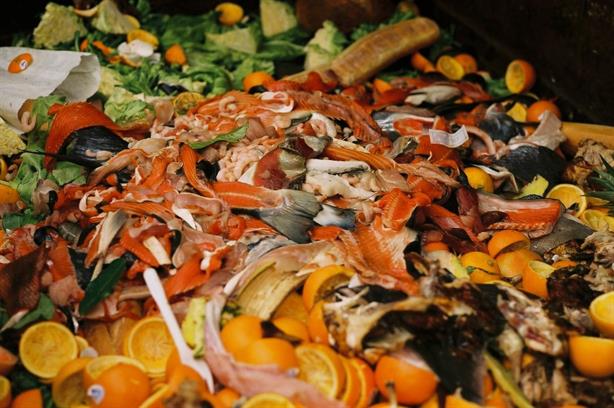 But the Association of Anaerobic Digestion Operators (AADO) came out in support of the change, warning that, following rapid growth in the sector, availability of food waste had fallen to "critical levels", pushing gate fees down and threatening existing operators.

Denmark’s new government angered the country’s district heating sector by dropping a plan to end the production of district heat and electricity from coal by 2030 and natural gas by 2035.

The federation of German bioethanol industry (BDBe) called for rules requiring progressive abatement in the greenhouse gas emissions of gasoline to be brought forward to support bioethanol, which is currently facing falling demand.

In the UK, Drax Group and Infinis Energy launched legal action against the government over its plan to remove an exemption enjoyed by biomass energy from the climate change levy (CCL).

The government announced the change with 24 days’ notice. The two demanded a judicial review to consider what a "reasonable and proportionate" notice period should be.

Meanwhile, Britain’s RDF Export Industry Group countered the idea of refuse-derived fuel exports as a lost resource to the UK. Exporting RDF also creates UK jobs, it said, and burning all British RDF at home would only add 0.8% to renewable electricity generation.

The European Commission gave its approval to the drawn out €12.35bn takeover by US-based General Electric (GE) of France’s Alstom’s power division.

The biggest stumbling block to the deal was the ownership of Alstom’s turbine business, which supplies many biomass builds. 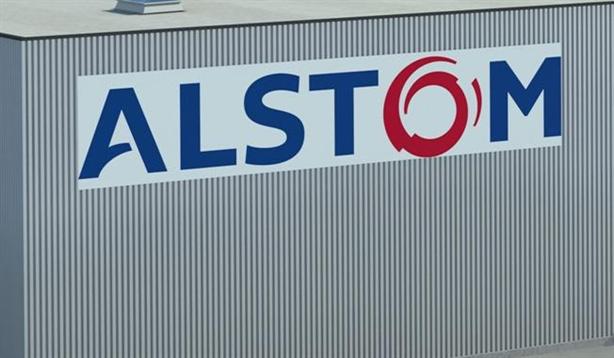 However, the commission ruled Italian business Ansaldo could buy up the turbine operation. It had feared having only GE and German rivals Siemens as major turbine manufactures would stifle competition in the sector.

The company will pay around €308m to acquire a 40% stake in Sembsita Pacific in the business. Suez chief executive, Jean-Louis Chaussade, said owning 100% of the business would let it accelerate growth and business development in what he called a "very promising market".

For its part Sembcorp said it would refocus its investments on core strategic businesses. It operates in energy and marine construction.

Veolia announced that its French EfW business won €282m of contracts in France in the second quarter of this year. The contracts included €122m of new business.

Among the highlights was a €105m, 12-year contract, to operate an under-development energy-from-waste plant in Echillais, south western France.

The facility, being developed by Vinci Environnement for local authority, was the only French EfW plant to go into construction this year. It is due to be operational in the second half of 2017.

In the Netherlands AEB Amsterdam’s financial output surprised market analysts as it confirmed it was on track for a similar result to 2014, despite losing one its main facilities to a fire from last November until April.

When it revealed its first-half results for 2014 last year, AEB predicted full-year profits to be €7m, around €12m less than originally forecast. As things stand, the company is on track for a similar or even a better result.

Swedish investment fund EQT started looking for bidders for its 20 EfW plants. The fund wants to sell the portfolio it owns under the EEW business banner, which operates 18 EfW plants in Germany and one in each of the Netherlands and Luxembourg.

Sweden’s Göteborg Energi wrote off almost the entire €90m (SEK 850m) value of its GoBiGas plant. The facility was undermined by falling fossil fuel prices and a lack of political support, according to the utility company. 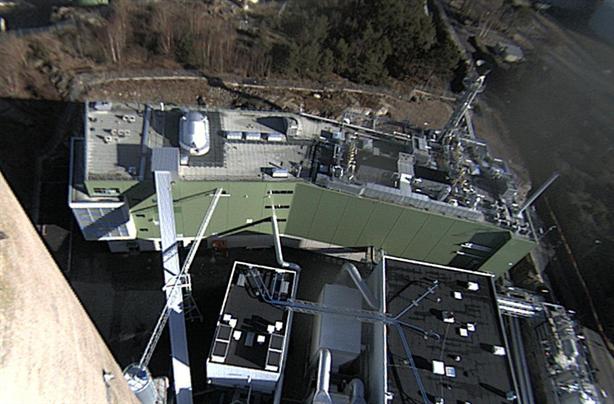 Four workers were injured, two requiring hospital treatment, after two explosions at a part biomass-fired plant in the Netherlands.The facility in Borssele, Zeeland, is owned by utility company EPZ. The cause of the incident is thought to have been dust igniting in a biomass storage facility.

Construction began on Porvoo Energia’s biomass-fired 10MW heating plant in Loviisa, Finland. KPA Unicon will build the facility, which will increase the area’s use of renewable fuel by between 70 and 90%.

Natural Resources Wales revealed that it was "minded" to grant an environmental permit to Wheelabrator Technologies’ Parc Adfer EfW plant in Flintshire, Wales. The facility is planned to process 200,000 tonnes of waste per year. A public consultation on the permit runs until 14 October.

Hot commissioning began at ProNatura’s under-development Bydgoszcz EfW plant in Poland. Around 45 tonnes of waste was delivered to the site to be processed under closely monitored conditions.

The plant, which is due to be fully operational before the end of the year, will annually process 180,000tpa. It will have capacity of 27.7MW of heat and 9.2MW of electricity. 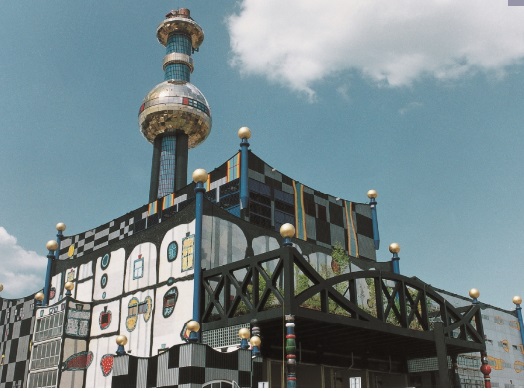 The overhaul has seen the electrical capacity of the plant trebled to 13MW, which translates to around 120GWh output per year. Much of the increase was achieved by installing a new waste-fired boiler and new turbines, effectively creating a new plant within the existing facade.