The movement of waste across Europe has been creeping up the political agenda in October. Competing pressures to protect feedstocks or to allow markets to dictate demand and supply are increasingly shaping how the energy-from-waste sector will operate in the future.

The Norwegian government’s decision not to curb waste exports was criticised during the month as it most likely means around 26% of the nation’s waste will continue to be sent for incineration in EfW facilities in Sweden and to a lesser extent Denmark.

While Norway’s EfW sector had urged the government to ban exports of waste or bring in taxes in to discourage the practice, neighbouring countries Sweden and Denmark are increasingly looking at importing it while also developing policies favouring local recovery of waste. 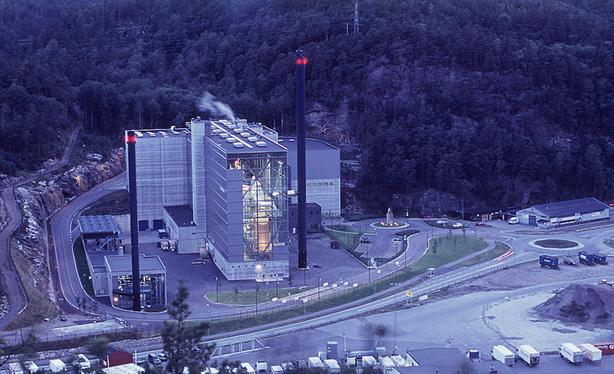 The UK and Ireland have been exporting to the Netherlands, Germany and Scandinavia in the main. However this waste, estimated to be slightly more than 2 million tonnes a year, could well have peaked as is likely to fall as more capacity comes on line in the UK.

Unique research by EWB has previously indicated that between 2014 and 2019 the UK and Ireland will add 12.6 million tonnes of additional EfW capacity – which even with predicted rises in waste production - would suck up current exports and put further strains on Scandinavian facilities in particular.

The challenge for many Swedish and Danish EfW plant operators is they have often lucrative contracts to supply heat and the majority must burn waste to meet this demand. Their advantage is that many are debt-free and therefore have the financial muscle to pull in waste.

The problem therefore is if countries do not attempt to tax, ban or regulate exports of waste where will it come from as previously under-capacity markets develop?

Similar issues have been surfaced in the Czech Republic’s waste sector, where there are a number of facilities in the pipeline. However, a well developed EfW industry in Germany has been cutting its gate fees to ensure feedstock for its plants.The extent of falling gate fees in Germany is now threatening the economic viability of Czech pipeline projects. 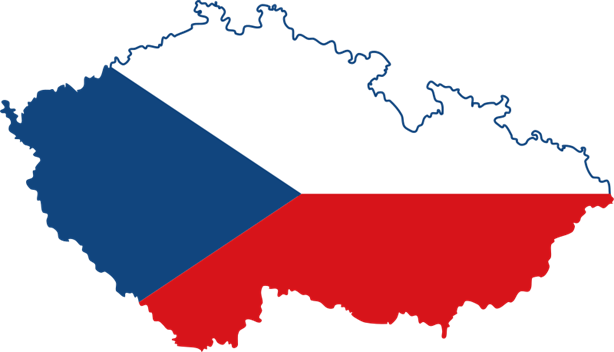 Should the UK and Poland, which is also a supplier to Germany, bring all their predicted capacity online, pressure on waste could well pull further shipments from the Czech Republic to Germany as the country looks to make up shortfalls.

Eastern Europe could provide the answer in the short term, with investment in capacity growing there slowly. But policy makers are looking at protecting waste as a potential resource. Utility company Fortum found itself on the wrong side of Lithuania’s legal system on this front during October.

The company had to drop supplier Uab Šaruva after it was revealed it had allegedly brought in waste to be incinerated in the country from Ireland, which is against Lithuanian law. The law was changed so the country develops a sustainable EfW sector fired on domestically produced waste.

It is not just EfW plants using MSW that are being affected. Biomass energy businesses in southern Germany and Austria were also reeling in October after an Austrian decision to promote the recycling of waste wood and only allow energy recovery in "exceptional circumstances" came into force during the month.

Wood energy association Fachverbandes Holzenergie says chipboard which is "difficult" to recycle has been a useful feedstock for its member’s plants. However, it was now being reused despite the material having a limited lifecycle due to the updated legislation.

There was good news for the biogas sector in October as a leaked draft of the EU’s circular economy document revealed plans for closer monitoring of food waste. UK-based trade body the Association of Anaerobic Digestion Operators (AADO) has previously called for more focus on food waste levels so that policy can be better decided.

Bord na Móna has pledged to clean up its Irish energy business by ending the use of peat and moving to other forms of energy generation by 2030. 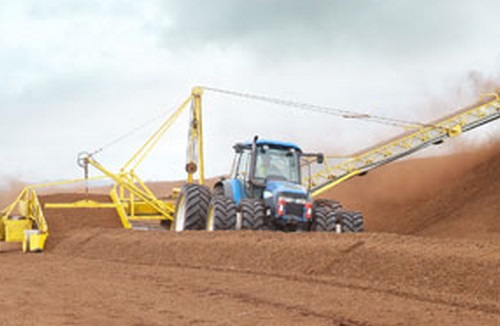 The Bioenergy Infrastructure Group (BIG) was launched on 6 October in the UK to fund biomass and EfW projects. The fund is led by Infracapital, with backing from investors Aurium Capital Markets, Foresight Group and Helios.

BIG used its launch to announce it was financing the construction of Peel Environmental’s planned biomass facility at Ince Park in Cheshire. The £87m project is fully consented and building work is expected to begin next year, opening in 2019. It will supply 21.5MW of electricity to the grid and burn locally-sourced waste wood.

German biotechnology business Brain claimed to have developed a process to optimise the microbial process of biogas formation – effectively boosting production by more than 20%.

The process has been successfully tested using a ten-litre fermenting prototype system and could be scaled up to an industrial level. It uses a newly developed electro-biogas fermenter with fuel cells that the company claims can individually control substrates boosting the biogas produced.

A new player has entered the UK’s EfW sector with Greenwise Energy agreeing a deal to lease land in Cumbria from a local authority for a planned 200,000 tonnes per year facility. The company stated it plans to develop other similar facilities across the country.

A nearly constructed EfW plant in the Czech Republic lost its operating permit for a second time in October. The facility in Chotíkove near Plzne is being developed by Plzenská Teplárenská. 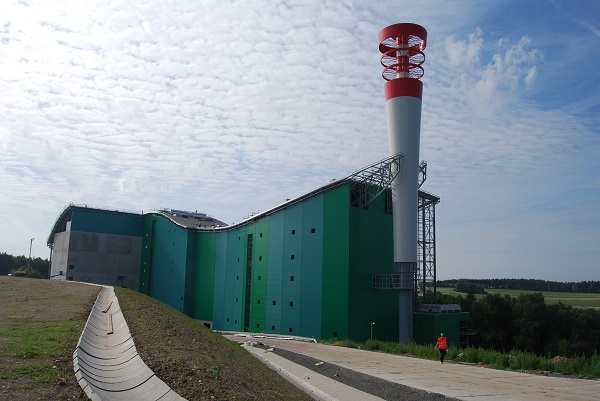 However, arguments across the country’s court system have questioned the legality of the facility’s operating permit and whether the local authority acted legally in awarding it. The plant’s developers remained confident of regaining the permit.

Fortum revealed it is working with Lithuania-based Lietuvos Energija on a joint venture to build a waste-fired cogeneration plant in the city of Kaunas. The two will develop the plant, which will have a capacity of 24MWe and 70MWth. It is due to be commissioned in autumn 2019.

Vinci Environnement revealed an artist’s impression of the Ivry-Paris XIII EfW plant in France as it begins developing the first stage of the project. It is one of the biggest EfW projects to be announced in years in the largely developed French market. 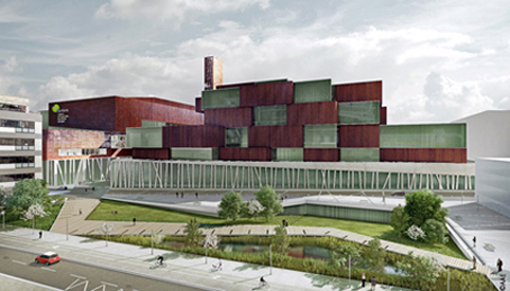 The company, part of the Suez-led consortium IP13, was charged with gaining planning authorisation and an operational permit, as well as preparatory work for construction of the new facility.

Mälarenergi’s CHP complex in Västerås, Sweden, started consulting local residents and business on plans for a new waste wood-fired block in October. Known as block 7, the new section would replace the facility’s ageing oil and peat-fired blocks 1 and 2.

Block 7 would be used during periods of high demand and could come into operational in 2020.

Veolia has been awarded the contract to operate Belgian Eco Energy’s biomass-fired station in Belgium. The woodchip-fired facility is the world’s second largest such plant currently in development. The contract for operating it is worth €150m and will last for the first 15 years of the station’s life. Construction is scheduled to start in the first quarter of next year.

Active Energy Group has denied its new coal replacement fuel CoalSwitch could be used to convert the Eggborough power station in Yorkshire, in the UK. The station’s owners Czech Republic-based Energetický a Prumyslový is simply one of a number of companies the business is in ongoing talks with, according to statement.

The municipality of the city of Istanbul in Turkey has revealed plans to build a 200,000tpa waste-fired electricity producing plant. A tender is due to go out looking for potential developers in November.